Get ready to align your course, modulate your shields, and re-insert the fuel rods in this brief, but exciting space adventure!

Entropy is a game much like its predecessor. Something has happened to your ship and you have been awoken from stasis with no memory of how you got there. Your AI companion has instructed you to try and keep everything together while you fly to a local space station. Can you keep everything together or will you fail and cause the ship to suffer from catastrophic failure?

Everything Else: Josh Wilson

Gunnar Clovis282 days ago
Here's my gameplay critique of Entropy 2!

I had some difficulty with it, though I did end up winning on my second go. I found it very stressful and frustrating (though less so than Entropy 1) and thusly didn't have a ton of "fun", but the game is insanely well-done and very impressive. The art, the sound, the feel, the universe---all very well-done and very cool. Some of the best audio I've heard in an itch game, though the footsteps were tuned a bit too loud and some of the VO tuned too quiet in my opinion.

It's so crazy to me that you made a 3D sequel to your 2D game. That's not something I ever hear of... that's something that happens to Mario and Sonic and Fire Emblem and Final Fantasy, etc. I've never seen an indie game developer make a 3D sequel to their 2D game to my memory. It's so sick.

You should mark the download as a Windows game in the itch game page settings. It's very important to always be clear which platforms your games are available in, and it helps itch share them and give them proper exposure.

It's really amazing to see this full 3D version of your 2D game. Not something you see everyday. Really incredible.

Great but hard game. Like REALLY hard. Unfortunately, you can't skip the first section of the guy talking, so you have to wait for him to finish every time you die since there's no quick restart. Other than that fantastic game. 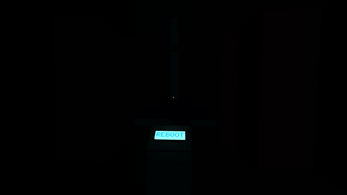 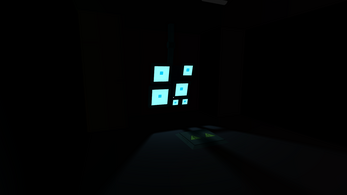 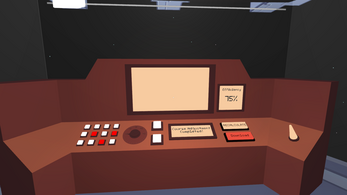 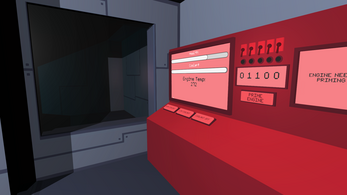 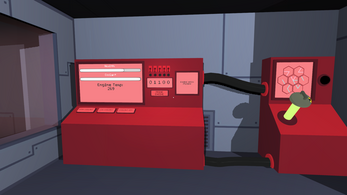 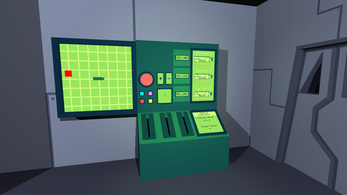 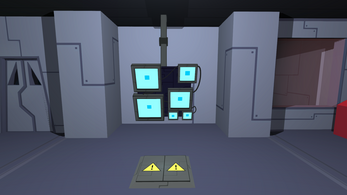