Entropy is a survival game where you're in a space ship you can't fly. You're stuck on auto-pilot and you need to make sure you keep everything together before your ship explodes!

Gunnar Clovis284 days ago
Here's my video critique for Entropy (1)!

A lot of cool stuff, though I had some issue with the design, it didn't feel like there were very many choices or direction, felt very tedious to play in-practice, but it is incredibly well-made, very stable, really nice visuals and audio. The music and sound effects are really fantastic. I particularly love the juicy tweening and attention-to-detail with stuff like the menus, the rebindable controls are amazing, the scrolling code background for the keybindings settings screen was awesome. The menu popups like to recalculate distance are so nice and juicy, how they slide in and off-screen. The camera with the scrollwheel zoom is awesome. While some things are more polished than others, lot of great work was put into this game. The fact that you made a 3D sequel to this game is insane... and the video for Entropy 2 will be going up tomorrow! 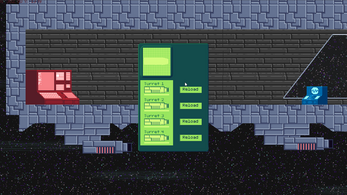 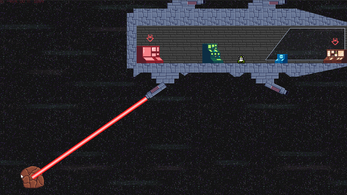 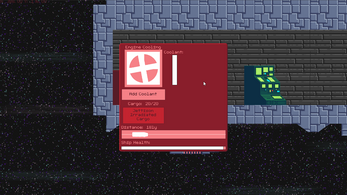 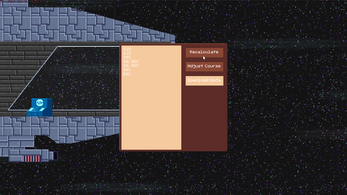 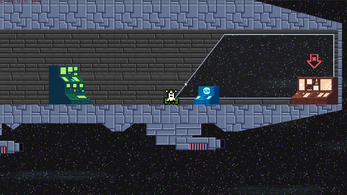